Data science is a relatively new discipline. The term "Data Science" entered the lexicon in the early 21st century to categorize a new profession: the field of applied mathematics and statistics that provides insights based on large amounts of complex data or big data. Although the term Data Science is relatively contemporary, the history of Data Science is extensive.

Graduates with a Master of Science in Data Science are instrumental in furthering the discipline and helping organizations make discoveries from the world's incredible reserves of Big Data. If you are interested in developing a solid data science strategy, you could join those making history in one of today's most cutting-edge fields. Learn more about the disciplinary pioneers who have played a part in the conception and future of Data Science.

Millions of professionals work daily to advance Data Science to the next level, from Big Tech Data Engineers in Silicon Valley to government officials leveraging AI applications to solve community challenges. Throughout the history of Data Science, several key figures have been instrumental in the development of Data Science, including the following historical icons.

A Brief History of Data Science

The journey to structure, organize and understand data has a long history. The evolution of data science has involved discussions by scientists, statisticians, researchers, computer scientists, and notable industry pioneers for generations. The following timeline traces the evolution of Data Science and its inception, use, and popularity over the years. 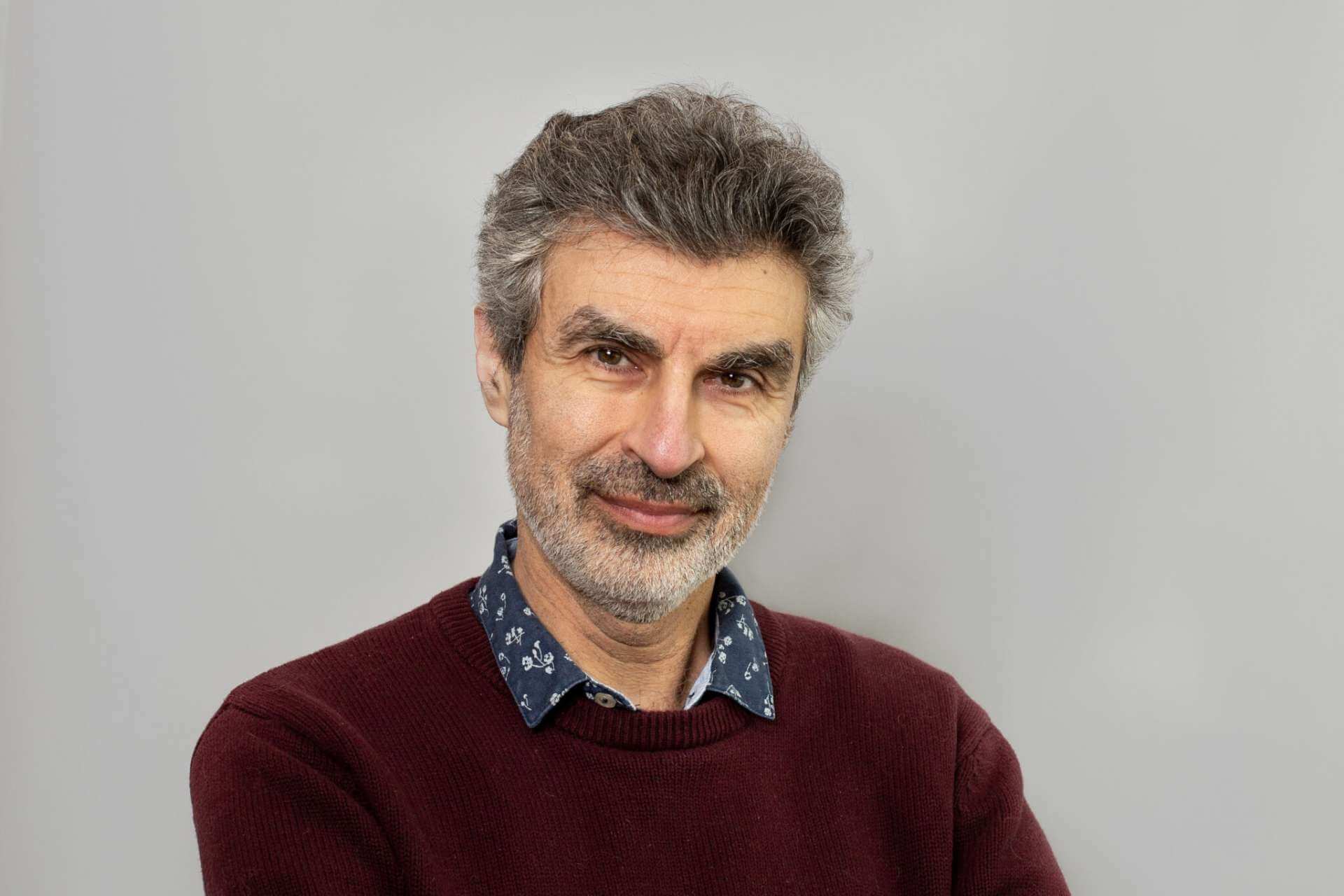 Do you want to help lead the future of Data Science and work with cutting-edge technologies, like artificial intelligence and machine learning, to make real-world changes? The Master of Science in Data Science online degree program from Worcester Polytechnic Institute (WPI) will prepare you to do just that.

WPI is well known for its experiential learning model, which provides real-world knowledge and develops leadership, collaborative, and critical-thinking skills. Whether you have a background in data science or another field, you can take the necessary steps to become or advance your career as a data scientist at Worcester Polytechnic Institute.

The 30-credit-hour Master of Science in Data Science online degree program takes place entirely online and includes built-in bridge courses for those with an undergraduate degree outside the field. The program coursework will teach you how to master the skills you need to pursue a career as a data scientist, including:

By earning your MS in Data Science degree at WPI, you will become part of the alumni family at a prestigious, respected university that is ranked:

To proceed with either the BSN to MSN FNP or the BSN to DNP FNP, you are required to have a bachelor’s degree and hold your RN license.