Inquiring computer scientists want to know: what is the most in-demand programming language? While there are several programming languages that are sure to have a role in the technology of the future, one rises to the top for several reasons. That language is Python, the high-level, general-purpose, programming language that aims to help programmers work quickly and integrate systems effectively - and which has continued to evolve over the last 30 years.

Python 3.x will have a prominent role in the near future of coding because it is commonly used in artificial intelligence, machine learning, and data science. Employers are looking for programmers with well-developed Python skills.

Are you wondering “what programming language should I learn next?” The answer is Python, and these are just some of the reasons why.

The Benefits of Python

While Python has been a programming language for over thirty years, with Python 3.10 its latest version to date, it has specific relevance to the computer scientists of the present and future. As the world continues to work, shop, play, and communicate more and more digitally each year, the language of Python will continue to build many of the web and desktop applications, servers, and frameworks where these events take place.

For example, eight of the most well-known and forward-thinking applications that are thriving in the present while keeping their eyes on the future were built with Python. Take a look at three of these eight Python-based applications and what their developers have to say about the building process. 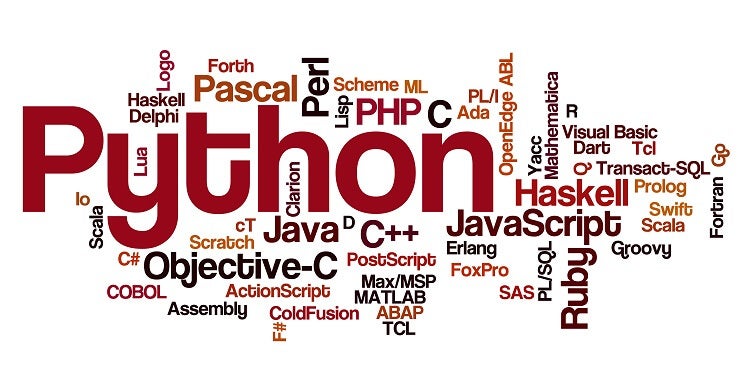 How Python Relates to Other Programming Languages

Python offers a wide range of libraries and frameworks that are useful in working with machine learning, artificial intelligence, and data science. Experts in these industries also cite flexibility, a wide community and support, and an extensive collection of packages as reasons why Python is far and away the best programming language for fields like machine learning.

Here are just some of the ways that the Python programming language is used in data science, as well as artificial intelligence and machine learning — industries whose jobs are expected to increase by 71% over the next five years.

Employers Are Looking for Professionals with Python Skills

Employers are especially eager to hire developers with Python skills who can help them leverage these growing fields and their immense potential. In fact, CodingNomads found that Python was the most in-demand programming language of 2022 in the United States based on job postings on LinkedIn Jobs.

According to Indeed, the average base salary for a Python Developer in the United States is $114,918. Professionals with expertise in Python and the requisite education and experience can expect to enter a growing job market according to the Bureau of Labor Statistics. Some of the positions in that market include information security analyst, software developer, and computer information & research scientist.

Information security analysts work to ensure that computer networks and systems remain safe. They may investigate security breaches, maintain software, prepare reports, and develop security measures. These professionals may use Python to automate tasks such as penetration testing, which checks a network or computer system for potential vulnerabilities.

Computer information and research scientists develop innovative possibilities for technology in many fields, including business and medicine. They look into computing problems and design possible solutions that factor in computing needs and system standards. These professionals may use Python to build software, analyze data in pursuit of solutions to problems, and build new software or improve existing software. 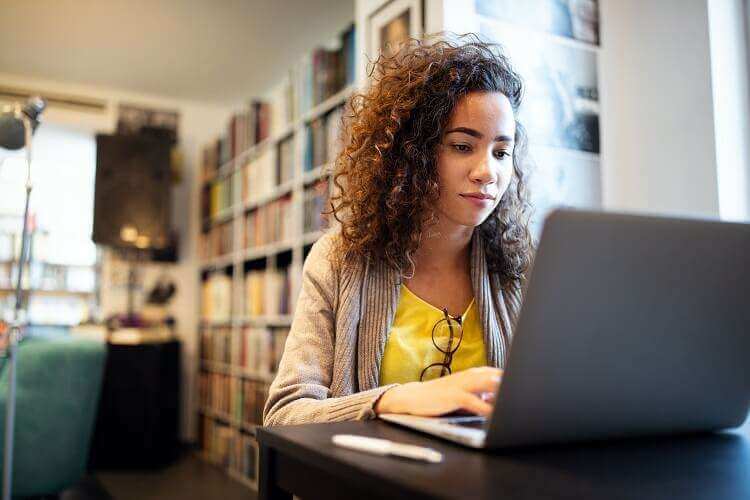 Are you ready to see what you can build with the most in-demand programming language? Do you want to pursue a career in the rapidly developing and innovative field of technology? If so, the Master of Computer Science online program at WPI may be exactly right for you.

Prepare to build, improve, and innovate technology as you study prominent industry topics such as:

The Master of Computer Science online features a foundational track then offers four specializations so that students can tailor their degree paths to their career plans:

Students also have the opportunity to build their own focus area by choosing from a variety of electives that help them develop the skills and experience they need to pursue their ideal computer science role. A comprehensive capstone computing project also relates to each student’s personal career goals, giving them the opportunity to create professional deliverables just like they will throughout their careers.

The 30-credit hour degree program takes place 100% online. Join the WPI academic network and become a part of an educational community that has been ranked:

Are you eager to take the next step?

Develop the knowledge you need to design and deploy real-world marketplace solutions. Learn more about the Master of Computer Science Online program at WPI

Request more information to make the decision that’s right for you:

To proceed with either the BSN to MSN FNP or the BSN to DNP FNP, you are required to have a bachelor’s degree and hold your RN license.